Save Our Hall fun day results 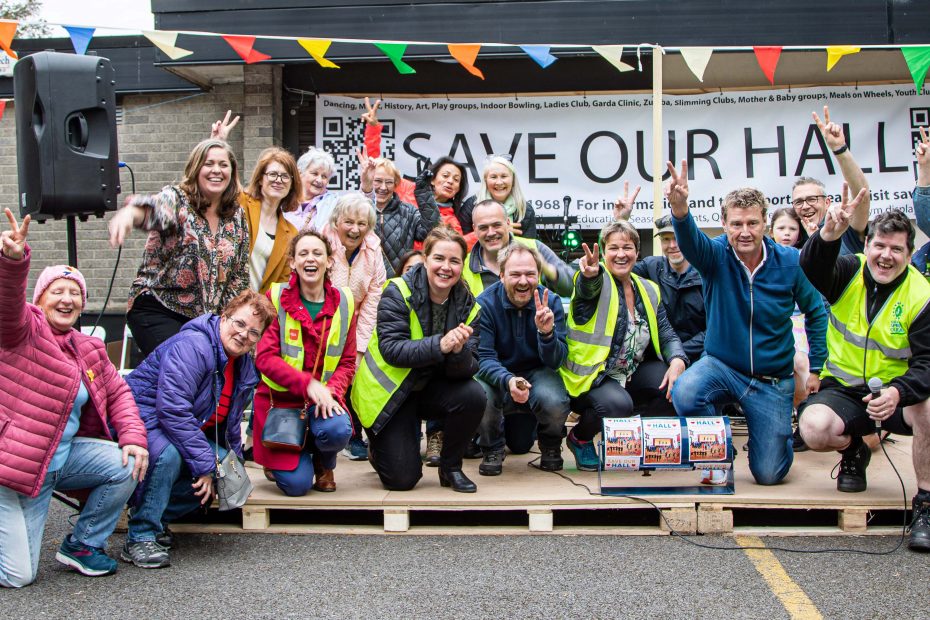 Just to let you our wonderful supporters know that the fun day was a massive success. It was well attended, the weather cooperated and everybody seemed to have a ball.

A massive thanks to the community for coming out and giving so generously and of course congrats to our lucky prizewinners on the day! We raised a grand total of €3,228 from the raffle and cake sales. The total running costs for the day were €1,114 (including: banners, insurance, van hire, stage construction, sweets and drinks, etc.). The balance of funds raised will go to the ongoing running costs of our campaign including: leaflet drops, website maintenance, campaign publicity, costs towards any future events as needs be.Thanks again all.

Big thanks to everybody that supported the day (performers, volunteers, prize sponsors, local residents associations, and organisers). Special thanks to Dublin City Council who provided much of the tents and seating.

Thanks also to all the elected and party representatives that attended on the day including:

You can find out more about which cookies we are using or switch them off in settings.

This website uses cookies so that we can provide you with the best user experience possible. Cookie information is stored in your browser and performs functions such as recognising you when you return to our website and helping our team to understand which sections of the website you find most interesting and useful.

Strictly Necessary Cookie should be enabled at all times so that we can save your preferences for cookie settings.

If you disable this cookie, we will not be able to save your preferences. This means that every time you visit this website you will need to enable or disable cookies again.

This website uses Google Analytics to collect anonymous information such as the number of visitors to the site, and the most popular pages.

Please enable Strictly Necessary Cookies first so that we can save your preferences!